I did get some writing done in the morning before I went to sleep – four hundred-ish words, so if I can get another 1,400 today I will hopefully get back to at least getting the 50,000 word count by the end of November. I kinda doubt that the novel will be fewer than 50K. More than likely, it’s going to get to the 75K point and wrap up quite nicely. A wonderful and rare thing from me: a one-shot novel. No sequels, no branching tales or anything like that. Personally, I am a little stunned. Usually when I work on something, I’ll get caught up with the characters and the world and keep on going in my head. Not with this one. The main character rides off into the sunset with the girl, cue credits. A nice change if you ask me, especially considering most of my one-shot novels are my horror stories where…well…something gets the girl. 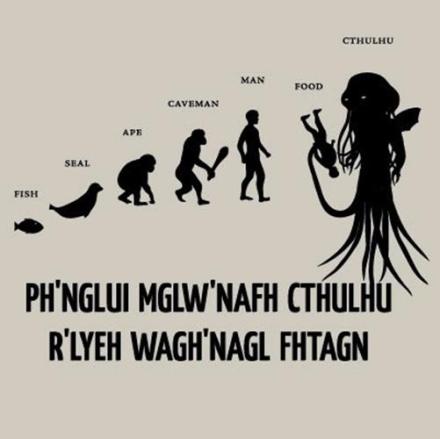 Only the Japanese are going to appreciate the love scenes…

I am working on the post-Nano projects, since it looks like I am going to get the first novel released by the end of the year. I’m going to split my attention between two works: the Nano-novel if incomplete (as certain as the tide rises and falls in my flooded basement [speaking of Cthulhu]) and trying to finish the Tyro novel. After that, I am going to work on I/O Error and depending on how long it takes me to finish the other projects; I will also work on the second Tyro novel. The only thing that will keep me from working on two things at once is if splitting my attention detracts from the work. My only goal at this point is to finish something again and build upon the successes. 2014 is going to be my year…just in time for the collapse of e-publishing.

I have been re-reading The Shining to get ready for Dr. Sleep and I forgot just how unnerving some scenes were for me. Growing up in a similar setting to Danny, there are certain undertones that I’m picking up on now that I might have missed in the previous times I read it. I’m also reading it under the lens of everything that happens to Jack Torrance is a hallucination and we’re sitting in the front row of his breakdown. It’s also going to be interesting to read some of his older work to compare and contrast with his newer work. I don’t know about you, but I could tell there was a tonal shift concerning his work after the accident. Not just supernatural horror versus psychological horror, but just a shift in the darkness of the tone. I wonder if I am the only one who has been picking up on it. Then again, I’ve been reading his work ravenously since I was a kid and consider him one of my writing professors (whether he knows it or not…more than likely not).

Well, time to get back to work and try to get a decent amount. I am resigned to this Saturday being the big makeup day, so it’ll be a day of travelling, writing and eating out for all three meals. As you can tell, I am completely heartbroken.

Thanks for reading and I hope y’all have a good day.

I am hitting a brick wall when it comes to the Nano-novel today. I got up early and already my day has been changed because I have to do a couple of errands that I couldn’t put off until I got home from work. I am such a creature of habit that I am out of my writing groove and it’s already after 12:00 pm here. I think I am going to declare the day over and go on to something else once my PC has done all the updates (at least this time it didn’t shut itself off before I had a change to save some pictures) and restarted. I am another day behind on the novel and I can only hope I can make it up either tomorrow or Saturday with the all-day writing event. It is days like this that I seriously wonder about the practicality of doing this full time. I say this now, of course, since I am not at my day job. After a couple of calls, I am certain that I will say even a bad day of writing is better than a good day at work.

Oh! I got the first draft of the cover from the artist back today. It looks goooooooood: 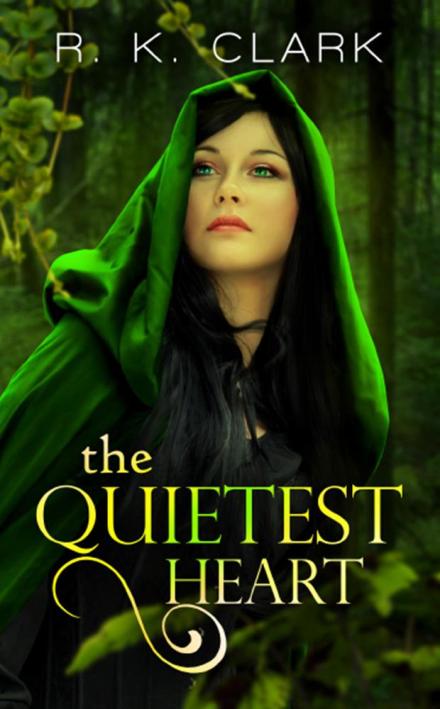 Wow. That’s all I can say about this. The artist got the color of the cloak exactly right. This is definitely worth what I am paying her for (about a whole paycheck for me) and I am definitely going to hire her again for other covers. She has my complete endorsement. If you’re a writer and you need some cover art done – you can’t do better than her.

Well my computer is going to shut down. Surry everyone, but with everything that is happening here, I am going to call it and get my shower and lunch together. I hope your day is a little more productive than mine.